SIGV recently celebrated 57 years of service.  Chartered in 1964, SIGV has given more than $500,000 to projects dedicated to improving the lives of women and children in Nevada County.  Some of these projects have continued through the years, such as the scholarship for a woman who is head of household, the Outstanding Effort Award, and the Just Friends group supporting the homeless shelter.

Funded the kitchen equipment for the Senior Center

Helped with Little League building and equipment at Condon Park

Provided a movie projector for GVPD

Funded the Jaws of Life for GV Fire Dept

Funded the development of DVSAC

Donated to drilling wells in Senegal

Donated to the Cancer Garden at SNMH

Purchased outside equipment for Hope House

Donated to begin building of The Campus (CORR)

Affiliated with HEART in Africa

Supported Neighborhood Center for the Arts

Donated to Women of Worth

Helped with The Hangout

Refurbished the children's playroom at KARE

Funded international project of Birthing in the Pacific in New Guinea

Established Partnership with Sierra College Foundation for A Day for Women

Rang bells for the Salvation Army

Dress a Girl Around The World/Hope for Women International 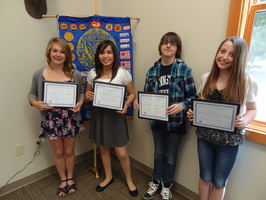 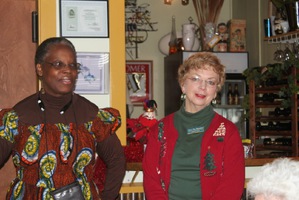 Hearing about the Clinic in The Congo 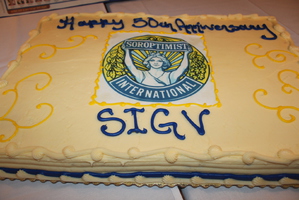 Soroptimist International of Grass Valley meets the first Thursday of the month at 12:30. Please see the Calendar page for more info on where we are meeting and on other special events we have thruout the months.

If you would like to attend a meeting, please contact us at sigrassvalley@gmail.com or just drop in!